GBA Consulting Engineers operate from three offices, located in Barcaldine, Emerald and Rockhampton. Majority of our team are based at our head office in Barcaldine.

​Barcaldine is well known as the Garden City of the West and has a population of approximately 1900. It is situated on the Central Western Railway line approximately 518 km west of Rockhampton.

All streets are named after trees. The southern and eastern approaches to the town are sandy, though timbered and known as the desert country. The northern and western approaches are black soil and are referred to as the downs. Barcaldine is well known in Australian history as the place of the 1891 shearers’ strike and the foundation of the Australian Labor Party under the Tree of Knowledge.​

​It is also home to the Australian Workers Heritage Centre and the old world Radio Theatre, complete with its canvas seats and new release films. The working windmill, a hallmark for Central West QLD, pumps water into the sculpture designed and erected by the Youth of Barcaldine.​

Down the main road, you'll find bakeries, pubs, hairdressers, clothing stores, pharmacy, post office, news agency, as well as cafes. Plus all within 5 minutes of each other!

Barcaldine currently has three  weekly QANTAS flights into the town on a Tuesday, Thursday and Saturday.  You may visit the QANTAS website to book or contact our local Travel Agency in town on 07 4651 1104.

There is no shortage of social events in Barcaldine! There's a huge variety of town sports to participate in, including rugby league, tennis, netball, squash, golf, swimming, clay target shooting, and more.  Throughout the year, the town has many horse racing events, campdrafts, rodeos, community fundraisers, travelling Arts Council shows, weekly movies at the Radio Theatre. Alongside community events, GBA Consulting Engineers also host regular social events for staff and their families, like camp outs, waterskiing, bowls club, pool comps and more. See some of the local community events below.

GBA Consulting Engineers are proud to be able to support a variety of local charities and community organisations across Central-West Queensland. Sponsorships, donations, and in-kind services have been provided to well-deserving groups, including; ​

To reach more regional clients, we opened smaller offices in Emerald and Rockhampton. These larger communities are well serviced with various amenities and social opportunities.

Emerald is home to a population of around 14,000 residents, supporting the agricultural, mining and tourism industries. The town is located around 300km east of Barcaldine and 250km west of Rockhampton, boasting many amenities including various major supermarket chains, public and private schools, major sporting facilities, and gyms. Emerald also offers multiple daily flights to Brisbane. GBA Consulting Engineers opened our Emerald office in 2017.

Rockhampton has a population of around 80,000 residents, making it the fourth-largest city in the state outside of the South East corner. The city is around 40km from the Coral Sea coastline. In Rockhampton you will find all of amenities one expects in a large city, including a major regional airport, schools, shopping centres, sporting facilities and various industries including beef, retail and tourism. GBA Consulting Engineers opened our Rockhampton office in 2020.

For more information on living in Rockhampton, visit Rockhampton Regional Council or contact us.

SOME OF OUR COMMUNITY VOLUNTEERS

WOMEN IN THE WORKPLACE 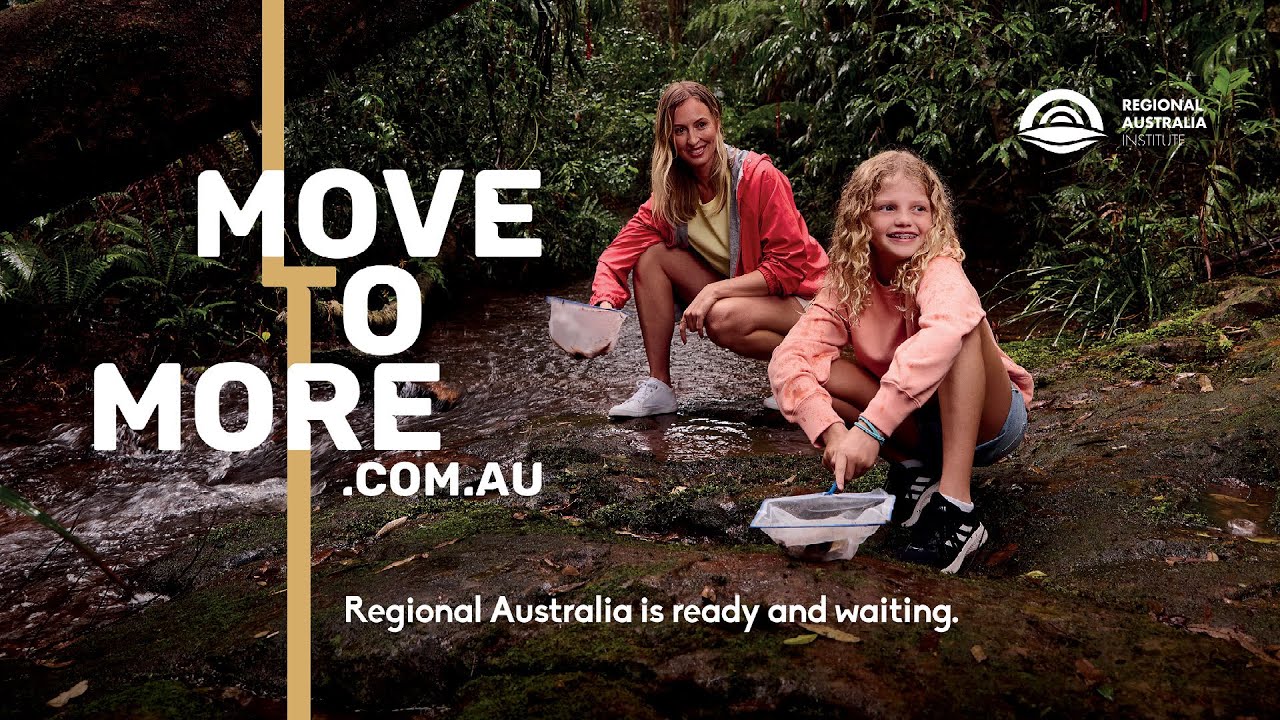 RISE OF THE REGIONS: New study finds 1 in 5 city residents are looking to move to the regions

A VISIT FROM HANS VERMEIJ